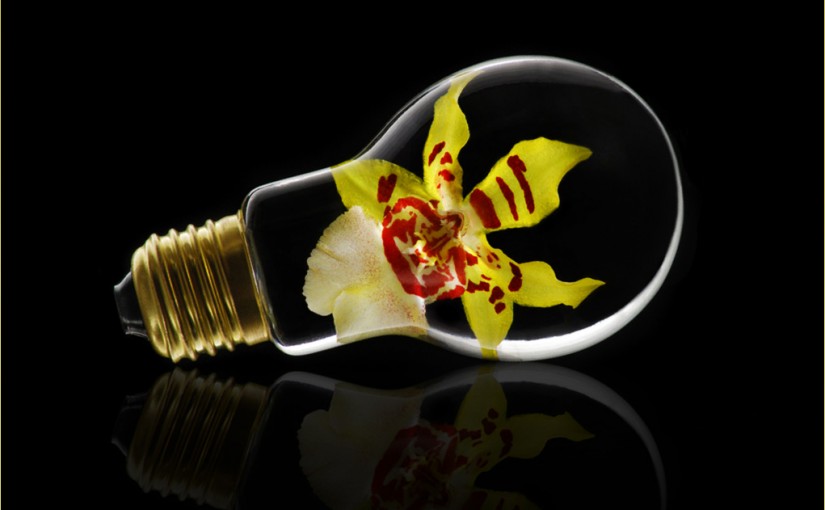 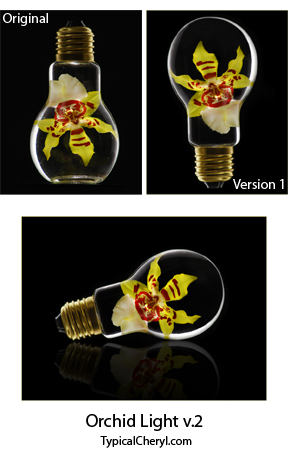 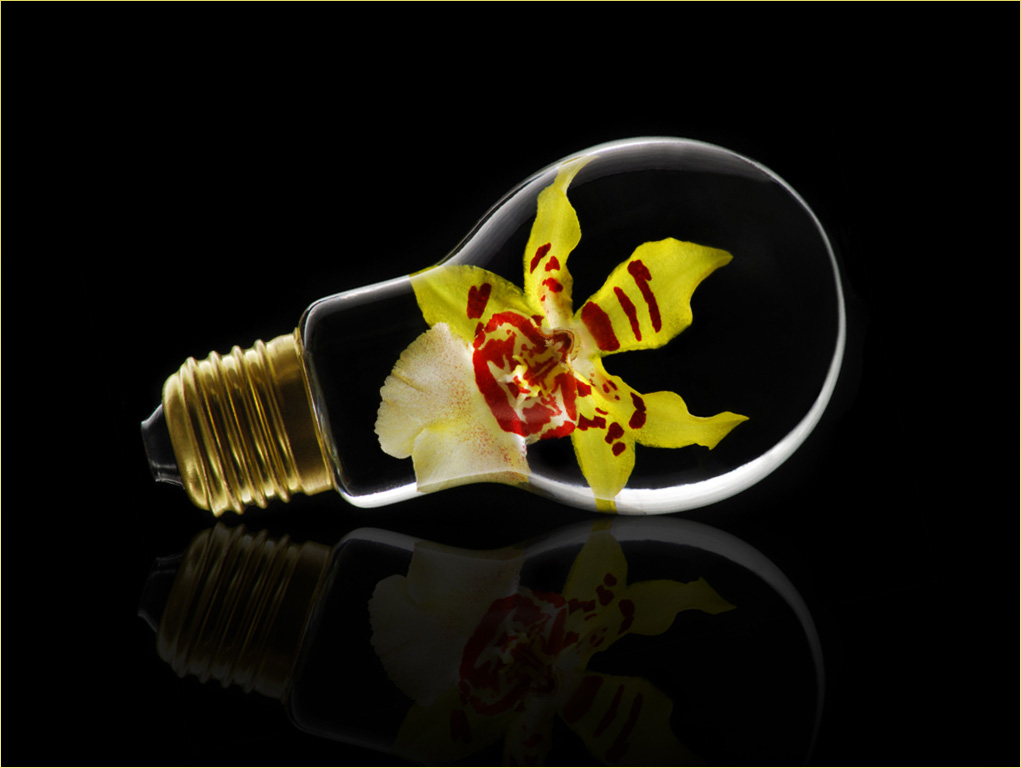 11 thoughts on “Behind the Shot: The “Orchid Light” Image Evolution”